Sunshine, You Are My Sunshine


Sunshine, You are My Sunshine 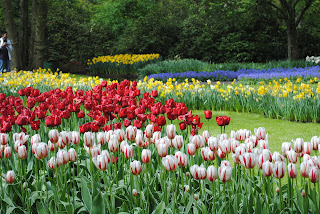 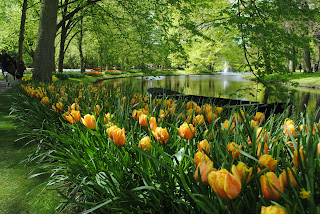 UPDATE:  As I’m proof reading this, a few weeks after I originally wrote it and with a trip to between then and now, I realize that patience may be a virtue I can only hope to obtain during this 2-year rotation overseas.  It’s been a gorgeous 70 degrees for three days in a row and while I’m still not completely convinced that it’s going to stay, a few days of short sleeves and sandals may be all I needed to get out of my funk.  Now I just need to update my summer wardrobe.  One of the natives who lives down the street already eyed my Old Navy flip flops suspiciously yesterday and asked if I had been to the beach.  (Sigh).
Posted by Celeste at 2:49 PM