Love it is our shelter!
Love it is our cause!
Love goes on forever!
Love will lead us on…
- Edward Sharpe and the Magnetic Zeros
Posted by Celeste at 1:59 PM 2 comments:

What Do I Stand For?

What Do I Stand For? (Some Nights) - Fun 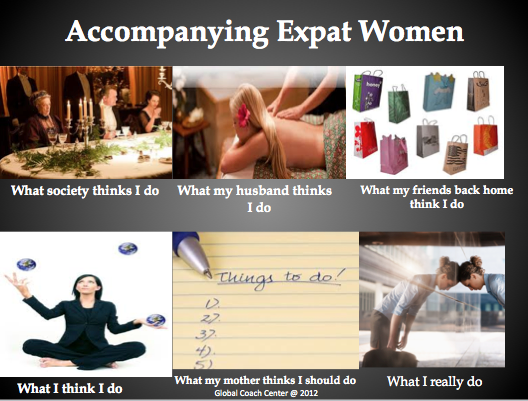 It’s been a whirl-wind of a month, which, perhaps, may explain my seemingly-radio static on the blog.  After my best friend visited for a week, we celebrated Little Man’s 1st birthday, Texas-style, at least, as close as we could via The Netherlands.  It was a futile attempt, overshadowed by my mother’s haunting words from my childhood, “I treated all my children the same.  I had 1st year baby books for each of you, etc. etc.”  After attempting to order similar Zazzle invitations, only to realize the shipping rates/time just weren’t going to make it worth it/on time for the party, I began to feel defeated in my equalization attempts. With no in sight and nothing but gender-neutral, celebration-neutral, stripes or floral options available at the Hema, we ordered party decorations from amazon.uk.

We saw bits of and I never thought I’d ever see.  We ported in and the white-washed walls of the town were just as beautiful at the movies.  (Think, Sisterhood of the Traveling Pants?)  We had a real Greek dinner as stray cats wondered around the floor, looking for a nibble like our dogs, and Dash do everyday.  (Animals must have a 6th –sense about children and their sloppy eating styles).  I asked Baby Girl what she wanted to name the grey cat wondering under her hanging feet and she said, “Jump High”.  Which, when she said it, in her 2 ½ year old dialect, sounded more Japanese than Greek, but I liked it.
We climbed to the top of the Acropolis in with Baby Girl alternating between walking herself and being carried by V while I wore Little Man in his carrier on the front of my body.  Hoards of tourists shuffled through the ancient ruins like a cattle drive, but yet, I couldn’t help but feel the significance of the event.  The nursery on board the ship was nice, but there were only a few times in which the opening times corresponded with docking times.  (So our hopes of doing an excursion without the kids were quickly dashed upon boarding the ship), but we were able to put the kids in the nursery during our casual visit to .  V and I wondered through the and I was mesmerized by the beauty.  After passing through the fortress that surrounded the city, we found the streets were made of marble.  I know people who would kill to have these floors in their house.  And yet, here they are, in the street!  Who knew would be so beautiful?  Who even knows where is?  V and I split an exotic pizza and Caesar salad for lunch, over-looking the before boarding the ship, headed back to .

The trip home was an extremely stressful one, mainly as a result of a flight back to , required vacate time via ship, and a 2-hour limit of baggage check prior to flight departure time.  The details of hanging out at the pre-security portion of the Marco Polo Venice airport with two children under 3 for 8 hours are too tedious to get into, but close your eyes and you can imagine the disaster to which the equation results.  But overall, bookends in excluded, the trip was wonderful, memorable, and an event of a lifetime.  I’m so happy for the places we’ve seen, the photos we’ve taken, and the people we’ve met.  I thoroughly enjoyed taking naps with Baby Girl while V and Little Man viewed the Belly Flop contest on the Lido Deck.  The pleasures of life, simple or extreme, Acropolis or the sight of your child dancing to live music, are great and rewarding.  It was the perfect way to celebrate Little Man’s first year.
Posted by Celeste at 1:15 PM 1 comment: