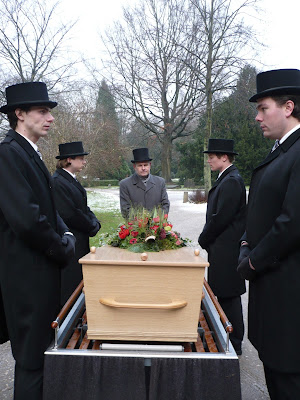 Her warm smiles were reserved for few
So no one ever really knew
The joy she brought to eyes as blue
In a land across the sea
Posted by Celeste at 2:33 PM